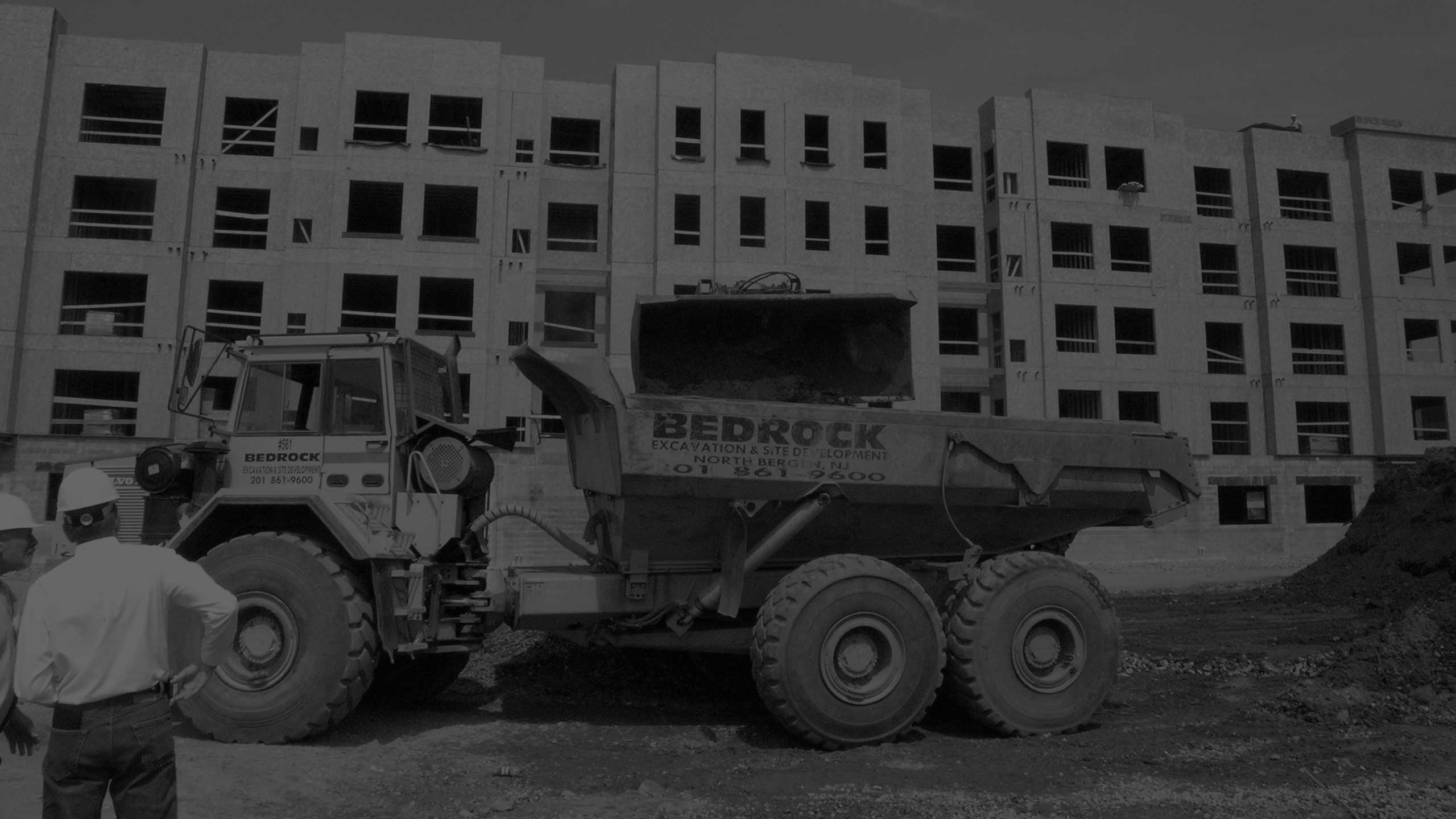 Throughout his career, Sam Hekemian purchased and developed residential and commercial properties of the highest quality, and in the process attained an outstanding reputation among his peers and in the financial community. As founder of The S.Hekemian Group (SHG), he provided significant contributions in such areas as property acquisition, site design, land approval, and land development. Prior to SHG, Sam served as President of Hekemian & Co., where he played a critical role in the formation and growth of the First Real Estate Investment Trust of New Jersey, a REIT publicly traded under the symbol FREVS. Sam was an active in a number of charitable and community organizations, including serving on the Board of Trustees of the Hackensack University Medical Center and the Armenian Missionary Association of America.

Peter Hekemian’s role within SHG includes the oversight and ultimate responsibility for the firm’s $1 billion development portfolio. Included within this oversight is the management of all elements of the development process, including project feasibility analysis, project design, entitlement obtainment, project financing, construction execution, marketing, lease-up, stabilization, and ongoing asset management. He is also responsible for all lender relationships, as well as the financial management of SHG’s in-house construction practice and its full requirements. With a historic focus in finance, Peter requires the firm and its projects to be grounded in economic reality and diligent feasibility. He also has a personal interest in the natural environment, and seeks to bring many green practices to SHG’s newest projects, in an effort to reduce the carbon footprint of our efforts. Peter graduated from the University of Vermont with Honors.

As VP and General Counsel of SHG, Doug Cohen is responsible for overseeing all of the company’s legal affairs, including property acquisitions, development and regulatory approvals, environmental compliance, financing, construction, leasing, sales, and litigation. He also interfaces with outside counsel on legal matters requiring special expertise. Doug is also actively involved in the execution of the company’s development projects, including overseeing the entitlement process as well as environmental remediation and compliance matters. Prior to joining SHG in 2002, Doug was a partner in the law firm of Wolff & Samson PC, practicing primarily in the areas of mergers and acquisitions and complex commercial real estate transactions. Outside of the firm, he puts his energy to a number of causes, including serving on the Board of Trustees of New Eyes for the Needy, an organization that assists needy individuals throughout the world in obtaining eyeglasses at no cost. Doug graduated from Duke University, and received his J.D., cum laude, from Yeshiva University’s Benjamin N. Cardozo School of Law. He is admitted to practice law in the States of New Jersey, New York, and Colorado, and in the federal courts of the State of New Jersey.

With over 20 years of experience in real estate accounting and finance, Edwin Maldonado is responsible for directing SHG’s financial and business operations. Prior to joining SHG, Edwin spent eight years at Roseland/Mack-Cali, where as controller he managed the company’s accounting division and was responsible for all financial reporting. Edwin earned his B.S. in Accounting from Kean University.

John Driesse has over 20 years of experience in construction – including project management, consulting, and contracting. Prior to joining SHG, John was a principal with Construction Consulting Group for Systems and Development, a consulting firm providing construction management services to owners and developers. He also served as Project Manager with March Associates, a major construction management and general contracting firm located in New Jersey, which focuses on commercial and multi-family residential projects. As SHG’s Director of Construction, John’s responsibilities include overseeing all facets of construction, design professional coordination, estimating, scope preparation, field operations, and subcontractor relations.